Shooting Jake was awesome.  Actually, everything about Jake, was awesome.  I have so much faith in where this world is headed with future generations, and Jake is no exception to that line of thinking.  He is smart.  Like, SO, smart–and, a huge thinker.  He’s soft spoken, yet, well spoken.  He has a great sense of humor, and a quiet charisma that immediately makes you feel comfortable around him.  I fully expect these photos to be published in, maybe, 20 years at a class he is teaching because he discovered some incredible, scientific, breakthrough that is going to change the world for the better–and, these will be used to help connect him with his younger crowd.  (Sigh.  Well…if those aren’t high standards–I don’t know what are.)

Anyway, back to the present day, and, also, reality…this was the first ‘split shift’ photo session I have ever done.  (Which is actually the way I should do more.)  We started the day at Cullen’s–his high school job.  They, graciously, let us come in a few hours before they opened to get a few shots done.   (I had to promise not to mess everything up though.)  We shot for a bit and then went our separate ways until evening when we met up in Anoka–one of my favorite spots to shoot.  We got some wonderful, green, shots and then we got some cool urban shots.  Jake brought along his dogs (which were SO easy to work with), his lovely girlfriend, and his too cute brother–I got photos with all of them because, well, they were there and, they’re very much part of his life.  The colors, the vibes, the way his personality shines through and the feel of these photos just gets me.

Looking back on my own senior photos–Jake’s make me a bit envious.  Mine were gorgeous.  They were all done in the photographer’s studio.  Most of them I’m sitting there, smiling–a couple have my clarinet, too.  The outfits I chose, and my hairstyle, are the best reminders I have as to what my life was all about back then.  It would be so cool if I could look back, and see the wok, sinks, peas, and fryers of my first job in the background (Chinese restaurant), or that the colors around me really spoke to, and of, me.  I wish that my pet rat, or tarantula was included somehow.  (Say what you will…they were fabulous pets.  I still have my beautiful tarantula, actually. 🙂 )  It would have been cool if I had my sister, or a friend, in the photos too.  (I doubt I had a boyfriend at the time.  I think I had swore off boys around that point in life.)

I don’t really know what I’m trying to say…I’m just kind of thinking out loud, actually.  I do have to say that doing this type of photography for seniors (and families too), feels, to me, like more of an investment in the future than it does a ‘simple’ photo shoot.  As life moves on and the pace of it all changes; when hobbies shift, and interests evolve, it’s these little moments that will bring Jake back to a simpler time.  It’s these little moments that his mom gets to keep forever, and his children will get to giggle at.  (Because, seriously, that’s all kids do at their parent’s ‘old’ photos.)  And, for me–it feels like more of a gift, than a job all of a sudden, and I love that.  ❤ 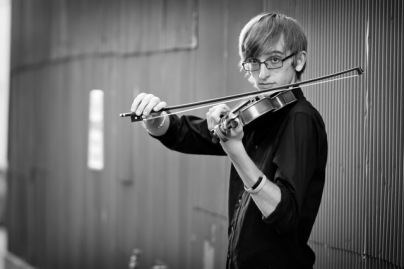 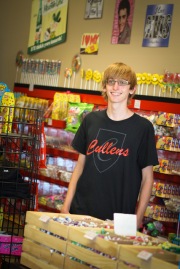 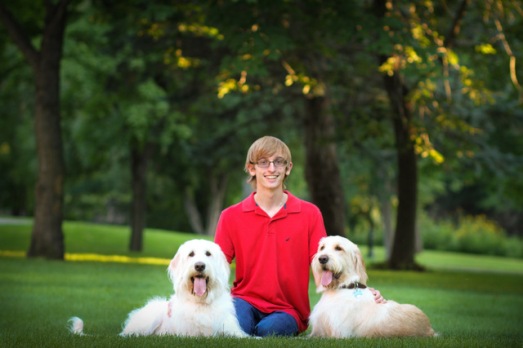 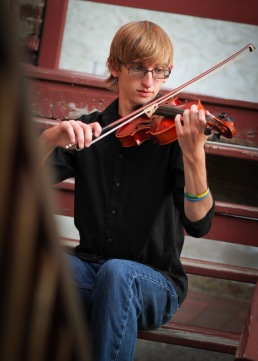 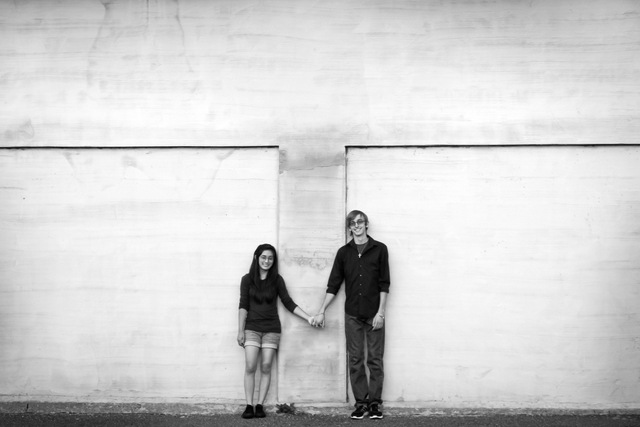 And yes, that’s where I am working from today–on the floor, with the dogs. 🙂