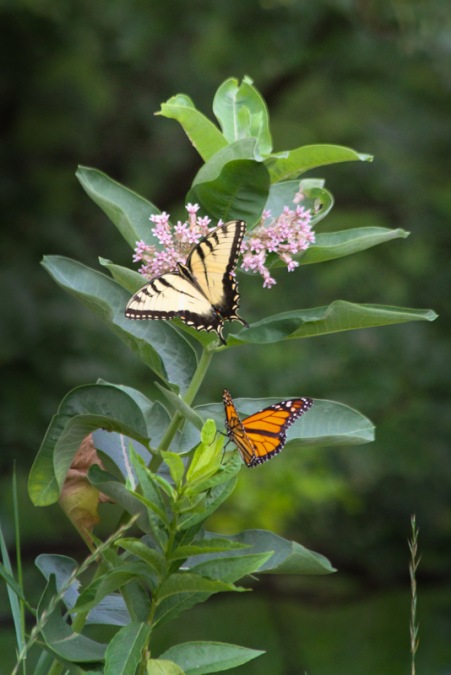 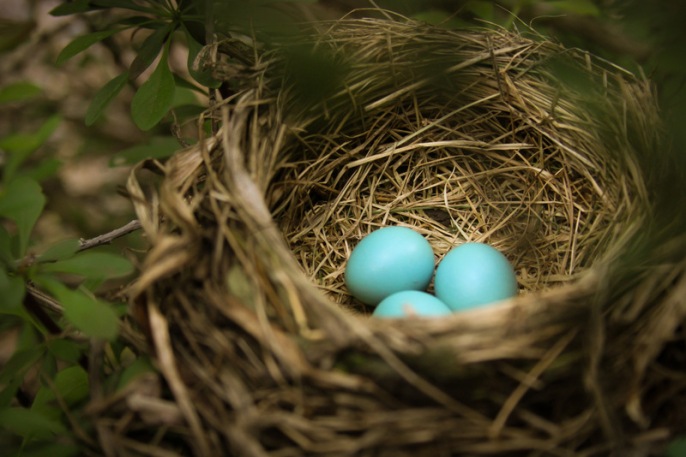 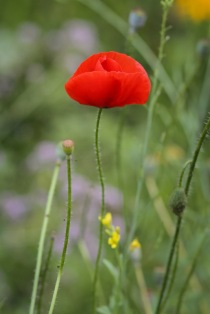 I’m trying to shoot for fun–but, it’s all looking the same.  It’s all feeling the same.  Pretty, but, autopilot.  I think that means it’s time for a change of scenery…?  Who knows.  (That butterfly shot though…well, that was a fluke.  I was watching them play and, when I went out with my camera, they posed for me.  It was cool.  Oh.  And, the moon one…well, my kid told me it was a blood moon, so I rushed out because it looked awesome.  Turns out it wasn’t–but, it still looked awesome.  I think I’ll keep listening to her regarding who I should follow on YouTube, and not listen to her as blindly regarding astronomy.  Oh.  Except for Miranda Sings…I’m going to follow her despite what my kid says.  I like her.)

What I do know though, is that I’m taking the blog, today, to write from the heart for just a minute and, I’m going to be cryptic about it for security reasons.  (See.  Already getting mysterious. 🙂 )

Anyway, I often think about things that you said, and, I didn’t ‘get’ it then.  I do now though.  We were in such two, totally, different worlds, and you wanted me to be somewhere I wasn’t yet, and I wanted you to just stop talking.  The thing is, when I remember all that you said–you were, in YOUR life, where I am now.  You were re-living your past, somehow through my future; and I wasn’t here yet, so I couldn’t be there–if that makes ANY sense.   I tend to find similarities between others and myself, to try to fit in–I took your spot in life and empathized so heavily that it became me–but, it wasn’t ‘me’.  You had already been where I am now when we became friends.  I think you were trying to work something out through me, as well as warn me just what I was in for–but, neither of us got that.  Instead, we pointed fingers at who was to blame for the misunderstandings that we didn’t even understand.  It was weirder than us.  When I told you I would never be in that spot again though–I meant it.  I’m not even in the same hemisphere as ‘that’ spot–it’s different.  It’s where I think you were, way back then–because all of the things running through my mind lately, are things I heard you say, but couldn’t comprehend.    What I’m trying to say too, is that you were right about everything, and I was in denial about it all, and I was angry.  I didn’t want to hear you–but now, I hear you all the time because everything you said would happen has, and is.  (Laugh, smile, nod your head, think to yourself ‘told you so’….whatever.  I’m at the point where it doesn’t matter to me anymore.)

I do find deep peace in knowing that I wouldn’t change a thing, about a thing, because in my heart I know we’re both right where we are supposed to be right now for a million reasons, and, that feels comforting.  In fact, that thought makes me smile every time I think about it.  Anyway, our friendship was rad, and I’m sorry I was such a douche about a ton of shit.  I have no way of actually saying any of this to you, and that’s perfectly fine–but, that’s why this is out there and that’s why I needed to get it off my chest–to feel real.  Maybe someday you’ll read it, maybe you never will–I don’t know and that’s okay, I needed to say things and this is how I say things.

Okay.   Now that I’ve said all that–I feel better.  Also, after re-looking at the photos I posted, yes, I need some new experiences.  Something with some edge. I’ve got some cool things coming up–so, maybe that’ll help bulk up the flowery portfolio I seem to be building…?