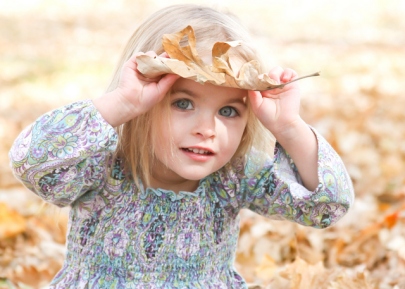 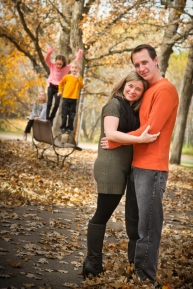 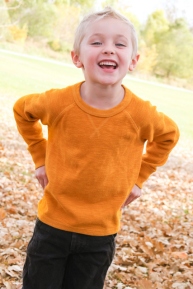 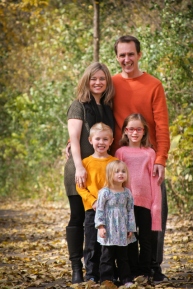 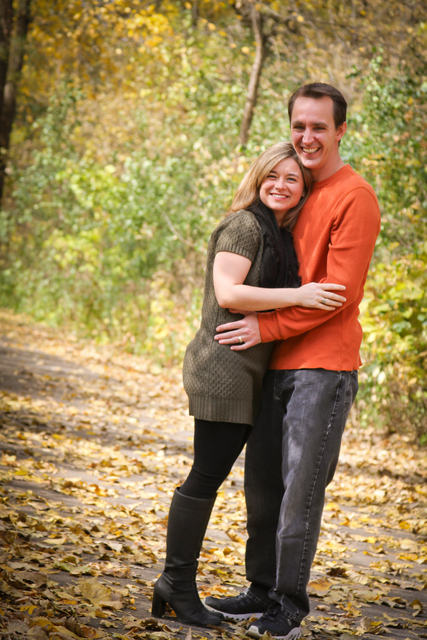 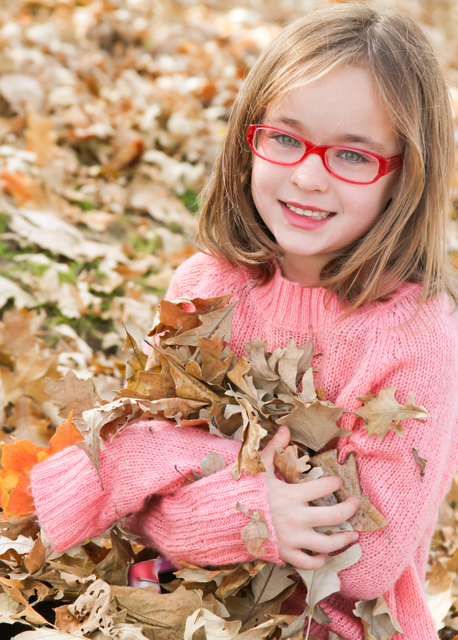 Well…I’m behind.  I just always have so much to write about–and, so little time to do it.  Though, this whole blogging thing is my favorite thing to do out of most of what I do.  I think it’s like pink Starburst, actually…I save it until the end.  Okay, that analogy was a bit weird.  I never run out of time to eat pink Starburst, but I do run out of time to blog.  Anyway, what do you think of these fall photos?  I, LOVE, them.  This family–well, I’ve been working with them for so long now.  In fact, I remember when mom was pregnant with the little boy; THAT’S how long it’s been.  They were my first session, ever, actually.  I, HAPPILY, did their photos for a twenty dollar gift card to Caribou 🙂  (Obviously, we’ve both come a long way since then.)  It was during this session that we started chatting about the uniqueness of how I shoot, and how every year my photos reflect their personalities–as opposed to doing yearly photos in a studio such a JC Penny or Target, or, God forbid…Walmart.  ((shivers))  Everything just looks the same in the studio shots.  (Other than your age, hair and clothes, that is–that’s the only thing folks focus on when it’s studio work, and do you REALLY want everyone only focusing on that?  Yeesh.  I don’t.)

Since this session, almost three weeks ago…I’ve realized that I really need to get moving.  There is going to be NO time to procrastinate in the upcoming future.  In those three weeks, I have booked a winter wedding in Wisconsin (love the way that sounds), a spring one in Nebraska, and a winter engagement/save-the-date session with one of my besties.  (Getting the news, at 2 am, that I would be shooting this had me smiling from ear-to-ear like a proud mom, or something.  It was weird.)  I shot another family session and had my bid accepted for that fun project I mentioned here.  (FYI: Fun project = super busy project, btw.  More details will follow in the next blog.  It’s a big change for me–but it’s all stuff I’ve done, and loved, before.  I have had so many struggles with business stuff lately it was when I broke my favorite lens, took it as the final sign, and gave up trying that all this has happened.  Go figure.)