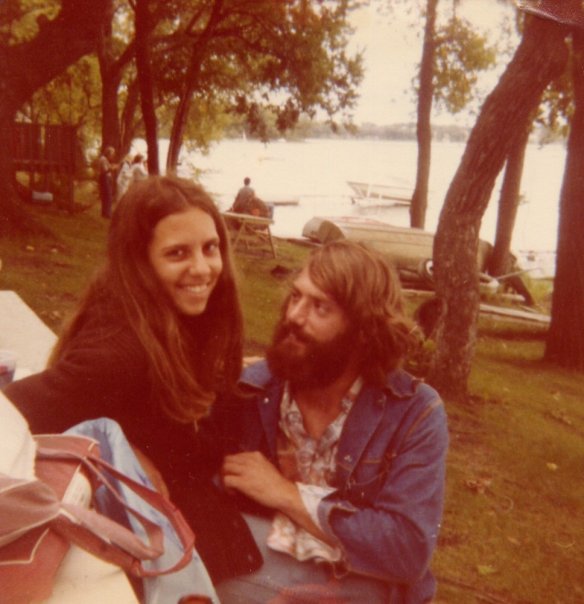 Everyday I think about photography. I ask myself why it’s even a thing…I mean, who cares? They’re just pictures. I guess we all just want to show off our skills, and our families, and maybe that’s all it is we really want? (I SO hope it’s not though…)

And then I really think. And I feel like it is so much bigger than that. Photography is how we communicate to the next generation just WHO we are today.

And then I started thinking about how trends in photography actually seem to be steering us AWAY from showing the next generation who we really are–and more toward how we WANT to appear to the next gen. They’re steering us toward the art of showing off who we aren’t, in an artificially-created, often Photoshopped, moment. As a photographer, I feel empty when I’m shooting those kind of moments. I crave something deeper.

I mean…As much as I adore a good shot of a baby delicately, dangling, while sleeping in some netting–it doesn’t actually show me anything real. (ANY parents with new babies will tell you that.) I would rather see new parents, with that baby, and their home in the background–even if it is a little messy.

And, I do adore beautiful shots of couples kissing in an open meadow, three towns away from their own, at sunset–but, I would rather see them holding hands at the restaurant they worked at when they met.

As a photographer, I want to create that image that is completely, 100%, you. As a client, I want a photo that tells a bigger story. I want a photo that talks about my relationship. I want a photo that my children will look at and say–that is SO my parents. I want them to hand that photo down to their children and say THESE are your grandparents. (Not those Kevin Smith watching, Nirvana-listening, old people that you know now…  ) I want more than what a net, a sunset and a field can provide as BOTH the photographer and client.

This picture is of my parents. It’s before my sister and I. It’s them, at our cabin (where they met and where we still spend a great deal of time at). It’s them before their marriage, before kids, before their divorce, before their careers, before second marriages, before grand kids…it’s them. This photo, to me, HANDS DOWN, trumps any studio photo, ever.

Anyway…with all my thinking, it finally came to me–where I’m going with my photography finally fell into place. This is the start of where I’m going.

Watch for more to come…